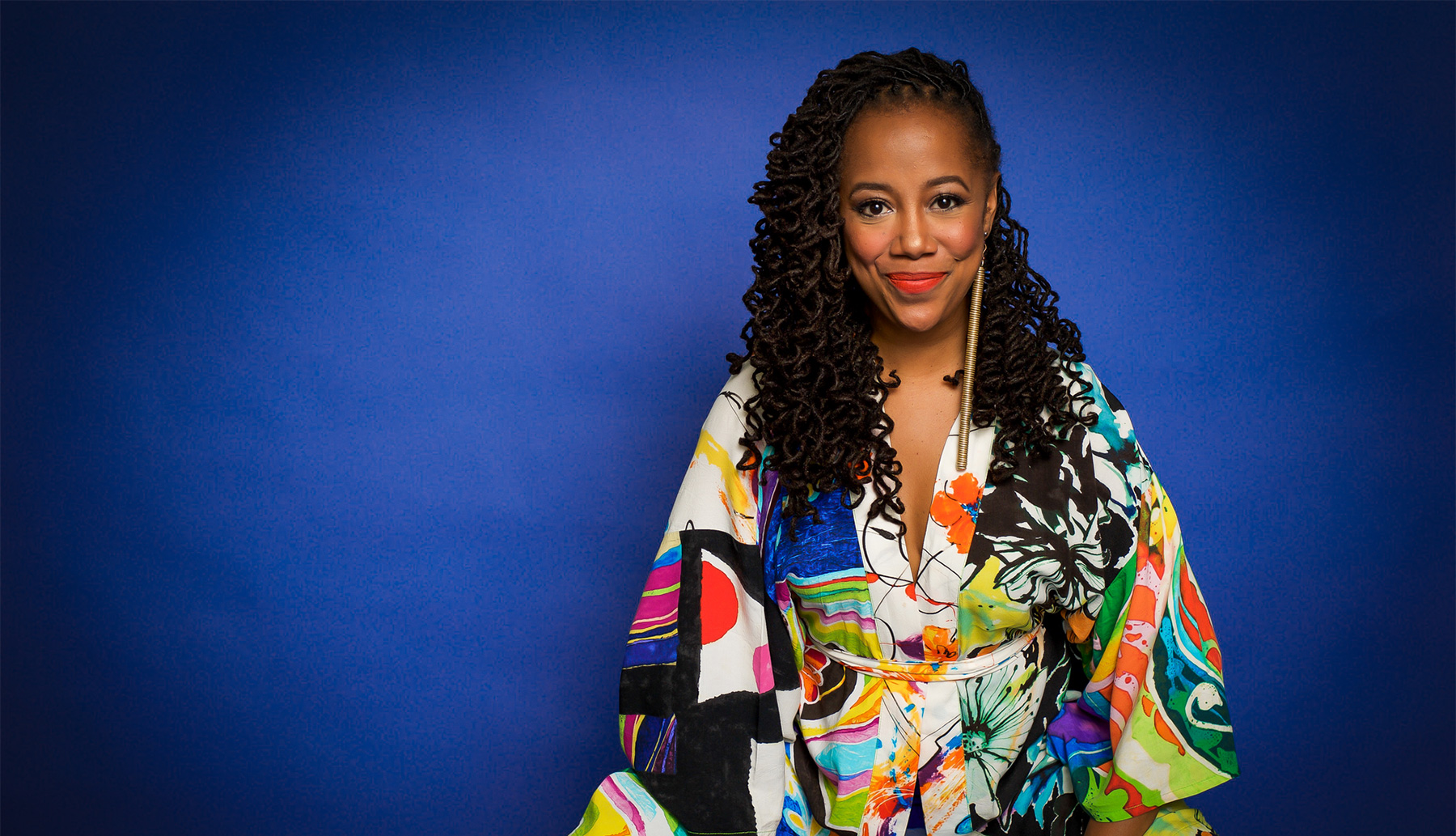 Procedures and tips for a comfortable visit.

Dig out your bell-bottoms, go-go boots, and disco fever! We’re traveling back in time to the 70s with the out-of-sight Debórah Bond and her far-out band.

This free concert at Good Hope Neighborhood Recreation Center is part of Bloom by Strathmore, which strives to create community and expand access to the arts. View upcoming Bloom concerts.

Strathmore Artist in Residence Class of 2013

Launching from her longtime home-base of Washington, D.C. and taking flight to the rest of the world, Debórah Bond has become an integral part of the fabric of the worldwide indie-soul scene. Bond grew up absorbing the golden age sounds of the 70s and 80s soul music that bellowed through her childhood home in New Haven, CT.

Upon her arrival in DC to pursue a degree in journalism at American University, Bond quickly fell in lockstep with the top musicians of the local scene. Playing for eager and excited audiences, she headlined packed houses around the US and EU including: Warner Theater, 9:30 Club, Kennedy Center Millenium Stage, Blues Alley, Blue Note NYC, Cobb Performing Arts Center in Atlanta, and Jazz Café in London. In 2015, she headlined a four-week international residency for Jazz At Lincoln Center in Doha.

An accomplished radio personality and voice over artist, she hosted a weekly Sunday afternoon radio show at Sirius XM, where she worked for ten years. She recently composed and performed the theme song for a brand new podcast, The Suga. For the past decade she’s been doing radio jingle and voice over work for Amsterdam-based PURE Jingles.

In addition to her career as a performing artist, Bond is a pillar of the DC music community, having served six terms as DC Grammy Chapter Governor. As an educator, she’s been a mentor and voice coach to many aspiring vocalists, and since 2018 has served on the faculty of the Richardson School of Music. She also offers private teaching and coaching sessions.

Most recently, she released her long-awaited album, compass: I, on March 5th, 2021.

In the event of severe inclement weather, the performance may be moved inside. Masks are required inside Good Hope Recreation Center.