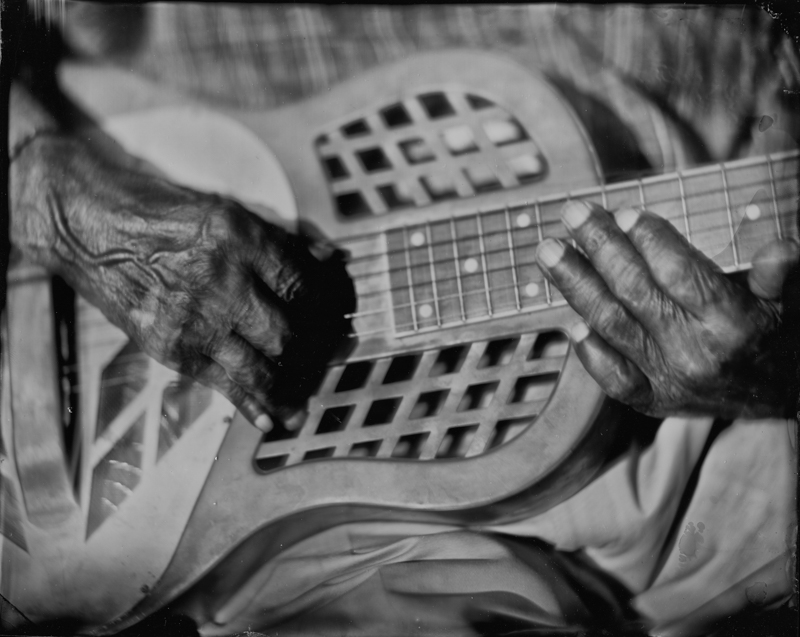 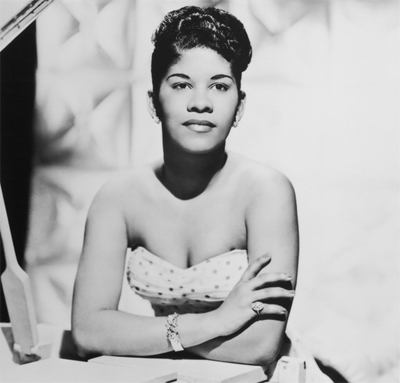 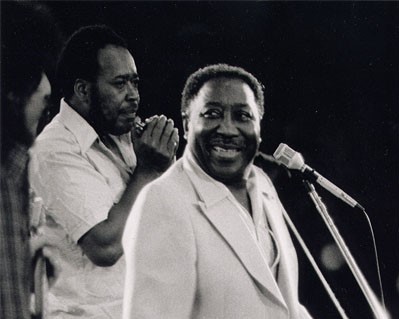 At Strathmore, we believe in the power of art to heal, to lift us up from the difficulties of life. And nothing can do that like the blues. Music so powerful it’s lived on, thrived, and transformed through more than a century of turmoil and change in our country.

We teach kids about the blues in our annual 5th grade student concerts, and we invite you to brush up on your blues knowledge with our online educational content. Dive in!

This content was originally commissioned and presented as part of our 2016–2017 Shades of Blues festival.

The State of Blues Today
By Elijah Wald

Blues 101: The Blues Enters the Scene
By Marcia Friedman

Blues 102: The Blues On The Move
By Marcia Friedman

What makes the blues sound like the blues?
By Chris Slattery

Some of the Many Shades of Blues
By Michelle Davis

Washington, DC - City of the Blues
By Ken Avis

The Enduring Influence & Tradition of the Blues
By Giovanni Russonello

And be sure to check out this great article from the Washington Post!
What the Blues Sounds Like All Over the Map

About Shades of Blues

Shades of Blues was a musical exploration of the great American art form and international language known as the blues. Throughout our 2016–2017 season, we celebrated the many shades of blues with an amazing lineup of artists. All Rise, Wynton Marsalis’s 12-movement masterwork, drew inspiration from the blues to create a musical journey with classical, spiritual, and jazz elements. The debut performance of Gerald Clayton’s Piedmont Blues Project brought deep research into the Piedmont blues to the stage with a beautiful multimedia musical performance. Ladies Sing the Blues, a project of Jazz at Lincoln Center, celebrated the great blueswomen Ma Rainey, Bessie Smith, and Ethel Waters. Eclectic performances in the Mansion and at AMP offered a taste of everything from gospel blues to country blues, and a fascinating and foot-tapping sample of this foundational art form. Education programs, films, and visual arts exhibitions added depth to the experiences provided on stage, rounding out a journey that left us humming our blues away.

In the Music Center

At AMP by Strathmore

AT THE MANSION AT STRATHMORE

ART EXHIBITIONS AT THE MANSION

Walk with us through Shades of Blues.

The blues is water to the parched, a lifeline to those adrift, rest for those who are weary, and nourishment for the weak. Those who only glance at this music mistake it for sadness. But those who have opened their hearts to the riches of the blues understand that it is a path from sadness, through challenges, to strength. The blues is salvation.

The blues is also a living and breathing genre—still bending, moving, and evolving in the hands of artists who honor its past and explore its potential. Strathmore’s Shades of Blues is a season-long exploration of artists who recognize the power of the blues, who draw inspiration from the iconic musicians of its past, and who are keeping the blues alive in both traditional and innovative ways.

The narrative of triumph over adversity is evident throughout the series. It is in the creation of a new work, Piedmont Blues, in which Grammy-nominated pianist Gerald Clayton spends time with blues elders in the tobacco country of North Carolina and transforms their inspiring stories into a dynamic multimedia music event with the soulful singing of René Marie. It is in the skillful hands of musicians Mud Morganfield (son of Muddy Waters) and the Big Head Todd band members who pay homage to the inspired music of Willie Dixon. It is in the voices of Lincoln Center Jazz Orchestra’s leading vocalists channeling the legendary sounds of Ma Rainey, Mamie Smith, Bessie Smith, and Ethel Waters—four inspiring women who faced racial injustice with music and fierce determination. Themes of salvation are most certainly evident in the centerpiece to our Music Center series with Wynton Marsalis’ grand composition, All Rise. This massive and soaring composition, featuring over 200 artists, finds its roots in blues and gospel, but its wings in jazz, classical, and world music.

Performances at Strathmore’s music club AMP and Mansion spaces allow us to explore even more nuanced “shades” through film and live music events. The spirit of the blues is more evident than ever in the “desert blues” sounds of the Sierra Leone Refugee All Stars who found salvation singing together in a refugee camp and now travel the world sharing their message of hope. And the compositions of Chicago icon Corky Siegel find classical string players bending the blues in ways that are uplifting and completely contagious.

It is impossible to travel the entire road of blues music in one season. But this collection of concerts, film events, and education programs is an opportunity to walk a few miles in the footsteps of legends and be inspired by amazing artists of our time. We look forward to sharing this walk with you.

At Strathmore, we like to offer audiences a chance to go deeper and learn more about the art and artists we present.

Our education content includes articles written especially for Strathmore by music journalists like Elijah Wald, author of Escaping the Delta: Robert Johnson and the Invention of the Blues; Ken Avis, producer of the Jazz Samba Project at Strathmore and the film Anacostia Delta, which explores the rich history of the blues in Washington, DC; Jim O’Neal, co-founder of Living Blues Magazine and research director of the Mississippi Blues Trail, who gives us the low-down on early blues recording labels; and Giovanni Russonello of Capital Bop and The New York Times.

From blues history 101 to tips on singing the blues, you’ll have to keep coming back for more!

INVEST IN THE ARTS

Your generosity brings distinctive programming and renowned artists to Strathmore’s stages and galleries and ensures that everyone in our community can experience the joy and wonder of the arts. 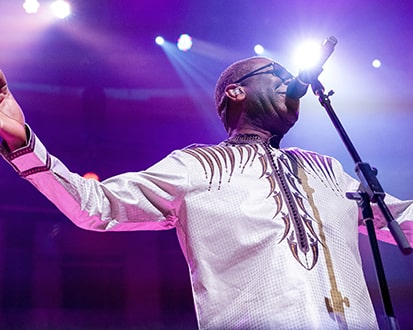