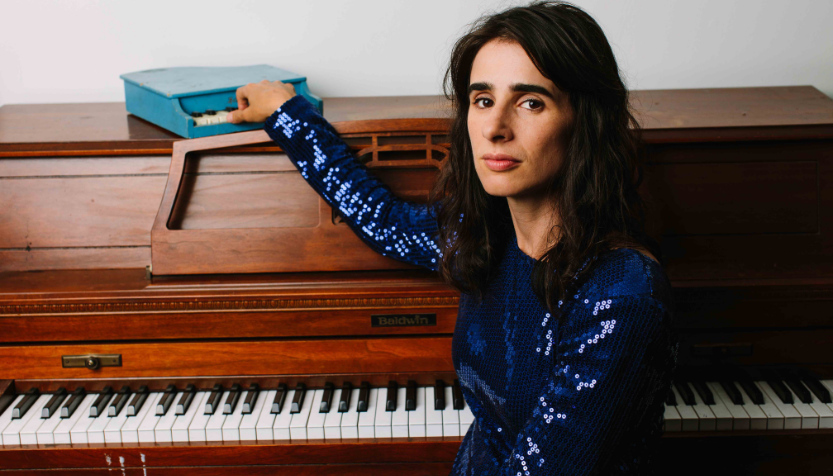 Meandering through all walks of musical life, violinist, violist, vocalist and composer Christina Courtin was deeply rooted in classical music at a very early age. After studying at Juilliard, Courtin has continued to perform with The Knights, an orchestral collaborative based in New York City. Courtin has developed a style of singing and writing that has lent itself to many welcomed opportunities. Her career is studded with collaborations with the likes of Bonnie Prince Billy, Planetarium, Doyle Bramhall II, Le Ann Womack, Nico Muhly, Baaba Maal, Sara Bareilles, and The Buffalo Philharmonic. She is a featured soloist in scores for the films Chappaquiddick and Free State of Jones, and occasionally writes music for the NPR podcast This American Life.

As an educator, Christina has led a Songwriting Composition Seminar at Dartmouth College for undergraduates and as well as an Independent Study for Graduates, and was also a teaching fellow and performer at Sing-Sing Correctional Facility through the Musical Connections Program at Carnegie Hall.