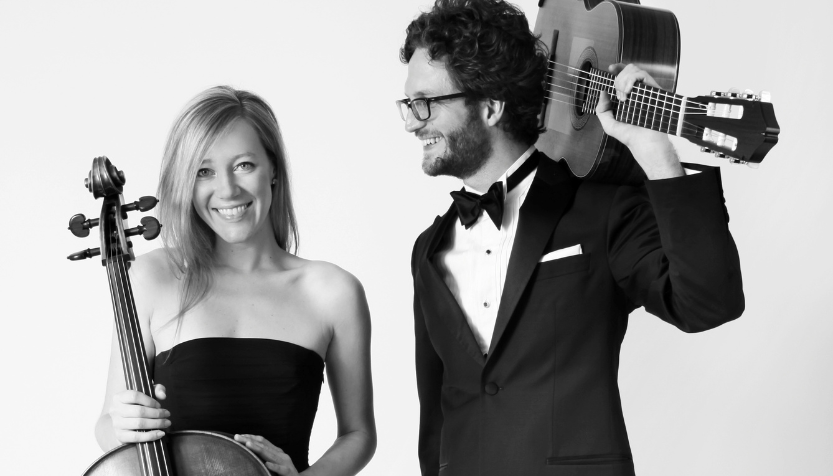 Boyd Meets Girl pairs Australian classical guitarist Rupert Boyd with American cellist Laura Metcalf. The duo has toured the world sharing their eclectic mix of music from Debussy and Bach to Radiohead and Beyoncé, and their two studio albums have been streamed well over 2 million times on Spotify alone. Both acclaimed soloists in their own right, Boyd has been described as “truly evocative” by The Washington Post, and as "a player who deserves to be heard" by Classical Guitar Magazine, while Metcalf, also a member of the ensembles Break of Reality and The Overlook has been called "brilliant" by Gramophone.

The duo arrange much of their repertoire themselves, drawing inspiration from artists across all genres, and often speak from the stage about the works to create an engaging, conversational concert experience that breaks down boundaries not only between musical genres but between audience and performer.