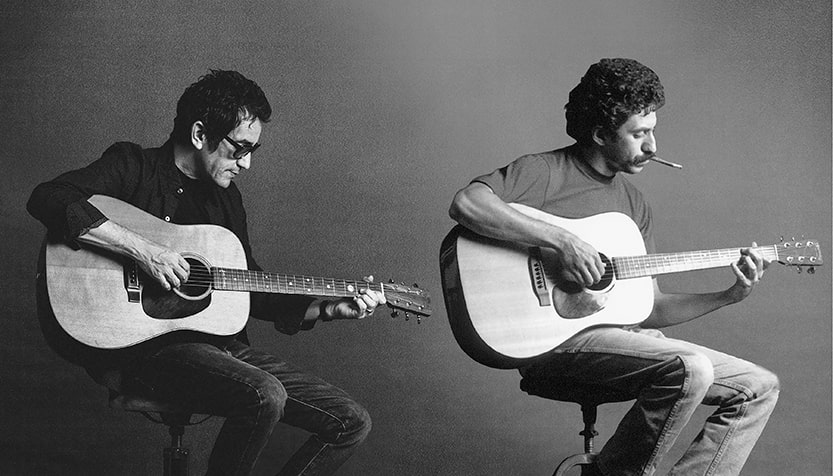 A.J. has put together a set of Jim Croce covers mixed with his own works and songs that inspired them both. You’ll hear such timeless gems as “Operator,” “You Don’t Mess Around with Jim,” and “Time in a Bottle” (a song written for A.J.) along with music by artists like Lieber and Stoller, Bessie Smith, and many Americana greats.

In accordance with Montgomery County’s updated indoor mask policy, Strathmore is requiring masks inside all of our facilities.