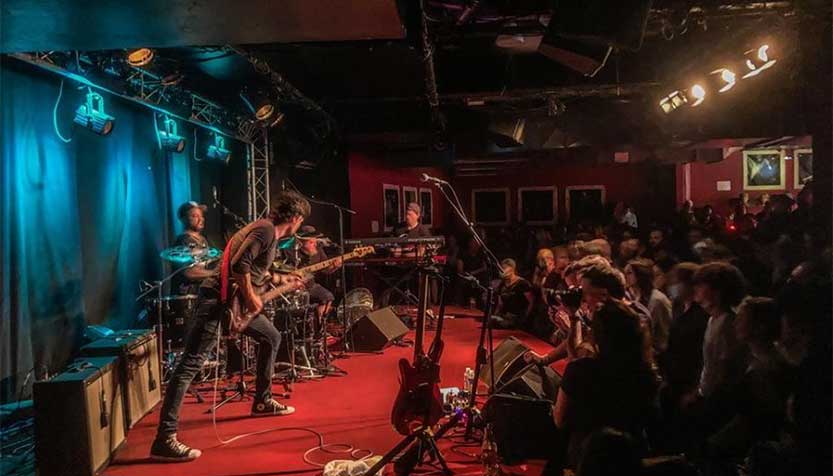 Mark Lettieri is a Grammy-winning musician who is enlivening instrumental guitar and making a name for himself as a bandleader, composer, and producer. He built his chops working in the Dallas/Fort Worth Metroplex’s gospel and R&B scene, which led to his joining the jazz fusion musical collective Snarky Puppy in 2008. Aside from Snarky Puppy, Lettieri has spent time on the road with neo-soul icon Erykah Badu, Phillip Phillips, and many others. While building the breadth of his own project, he has simultaneously made available tutorial lessons to aspiring guitarists.

Lettieri has released six albums as a composer and bandleader, as well as four albums as part of the quartet The Fearless Flyers, which features Cory Wong and Joe Dart of Vulfpeck. To his fans, Lettieri  has become beloved for the hybridity of his styles and mastery of technique.