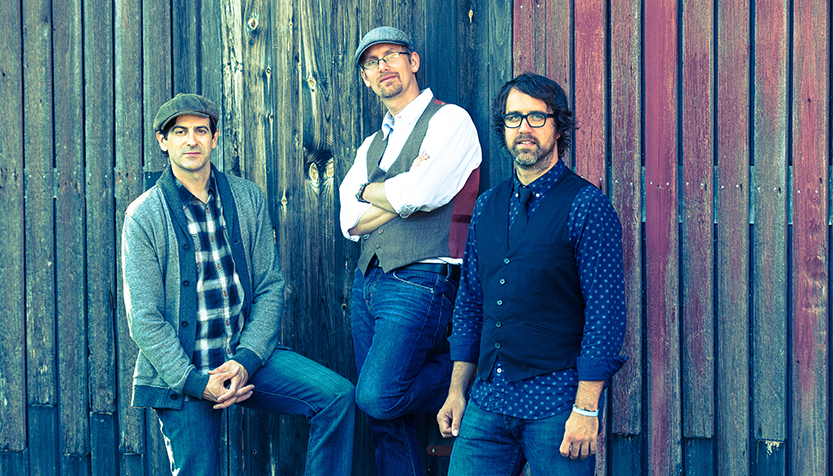 When Rich Price, Greg Naughton, and Brian Chartrand met at a jam session in 2008 the three instantly recognized a kinship. The singer-songwriters each set aside burgeoning solo careers to form The Sweet Remains, a musical union driven by forceful lyrical and melodic writing of three gifted musicians.

The trio’s music appeals to fans of contemporary folk-rockers like Jason Mraz, Ray LaMontagne, and John Mayer but it’s their lush, three-part harmonies that distinguish The Sweet Remains from throngs of guitar-toting troubadours and has earned them comparisons to Crosby, Stills, and Nash and Simon and Garfunkel.