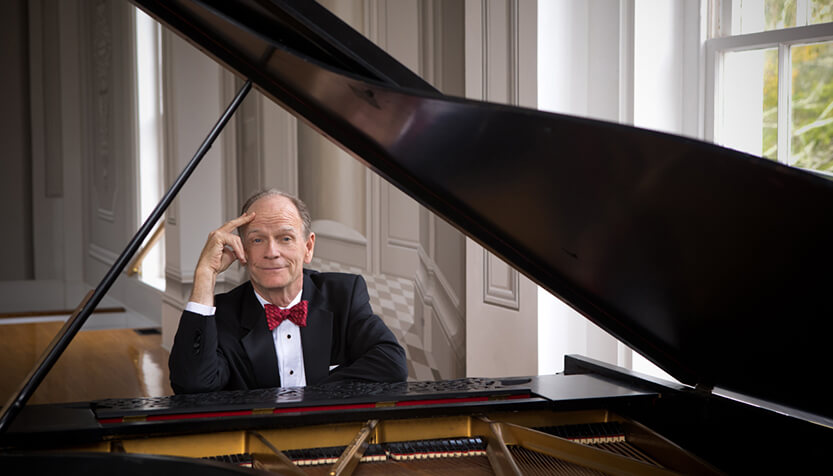 Livingston Taylor’s decades-long love of music began when he first picked up the guitar at age 13, and he hasn’t put it down since. From chart-topping hits “I Will Be in Love with You” and “I’ll Come Running” to “I Can Dream of You” and “Boatman,” the latter two also recorded by his brother James, Taylor’s creative output has continued unabated.

Taylor’s relaxed onstage presence and depth of musical knowledge has earned him spots touring with the likes of Linda Ronstadt, Jimmy Buffett, and Jethro Tull. His plaintive melodies, as ineffably warm as his onstage manner, draw audiences in with a virtuosic command of genres, from folk to jazz and everywhere in between.