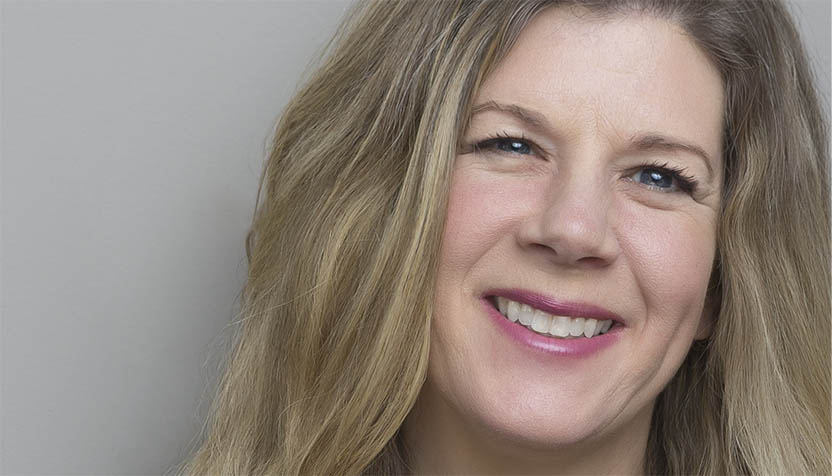 One of America’s very best singer-songwriters

Since 2013, Dar Williams has led a songwriting retreat called Writing a Song That Matters. That might as well be the name of her biography. Since her rise to fame in the ’90s touring with the likes of Joan Baez, Williams’ poignant, and often humorous folk songs have meant the world to so many.

Described by The New Yorker as “one of America’s very best singer-songwriters,” her songs illuminate topics like gender roles, religion, anti-commercialism, and adolescence. With razor sharp wit she bares her soul and leads listeners on a journey inward to uncover their own truths.