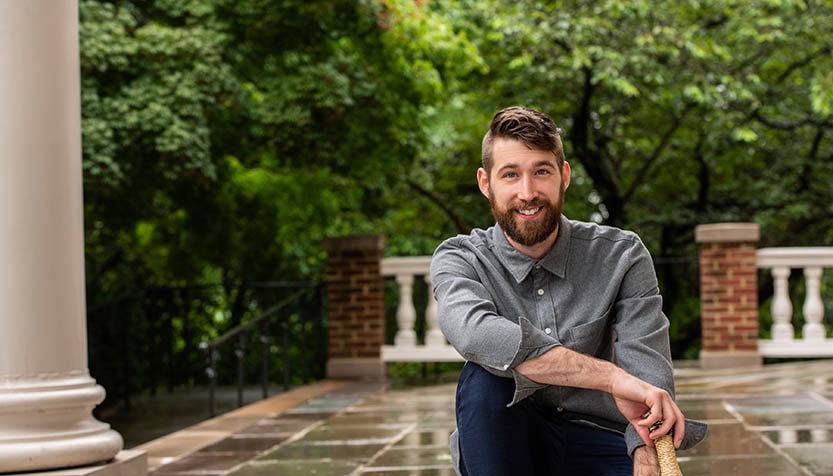 Ashby, a Brazilian-American multi-instrumentalist, has molded his work as a percussionist for world-renowned groups to a variety of genres including Afrofunk, jazz, Brazilian guitar, Ghanaian highlife, and more.

As a composer, Ashby continues to bend the boundaries of genre, working with 21st-century chamber ensemble Arco Belo to debut some of his experimental compositions. His projects often focus on the intersections of different musical and cultural perspectives and traditions, exploring everything from subjective interpretations of multiculturally-influenced postmodern jazz music to the fusion of early 20th century Brazilian music and modern jazz.