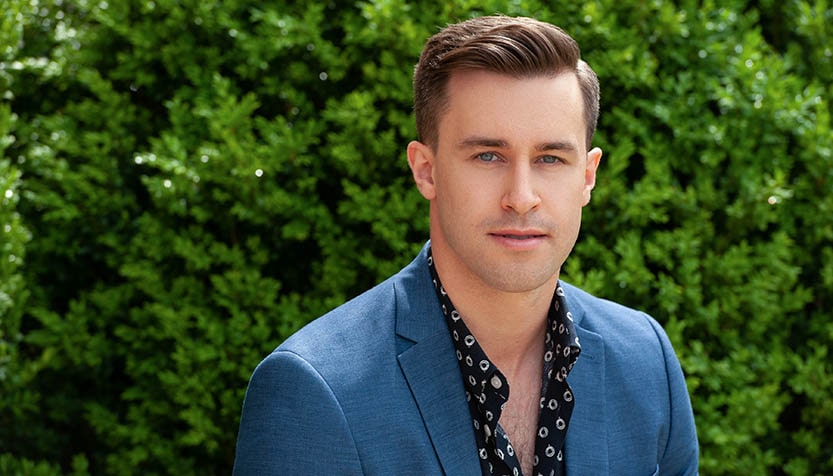 Christian Douglas’ original music carries pop, jazz, and soul influence, and echoes his background as a classical tenor and musical theater performer. After earning a bachelor’s degree in vocal performance from the University of Maryland, he became an active-duty soldier in 2016, and has performed as a soloist with the US Army Chorus at the White House, the US Capitol, and the Pentagon. He released Lonely Paradise, his first EP of original music, last year, exploring themes of love, loss, and the ways in which we can make this world a better place. His honest, heartfelt lyrics, smooth melodies, and acoustically-driven sound are reminiscent of Sara Bareilles and Jason Robert Brown, combining quality storytelling with a soulful tenor voice.

Sponsored by Richard and Melba Reichard