Live from the Lawn: Striking Matches

Live from the Lawn 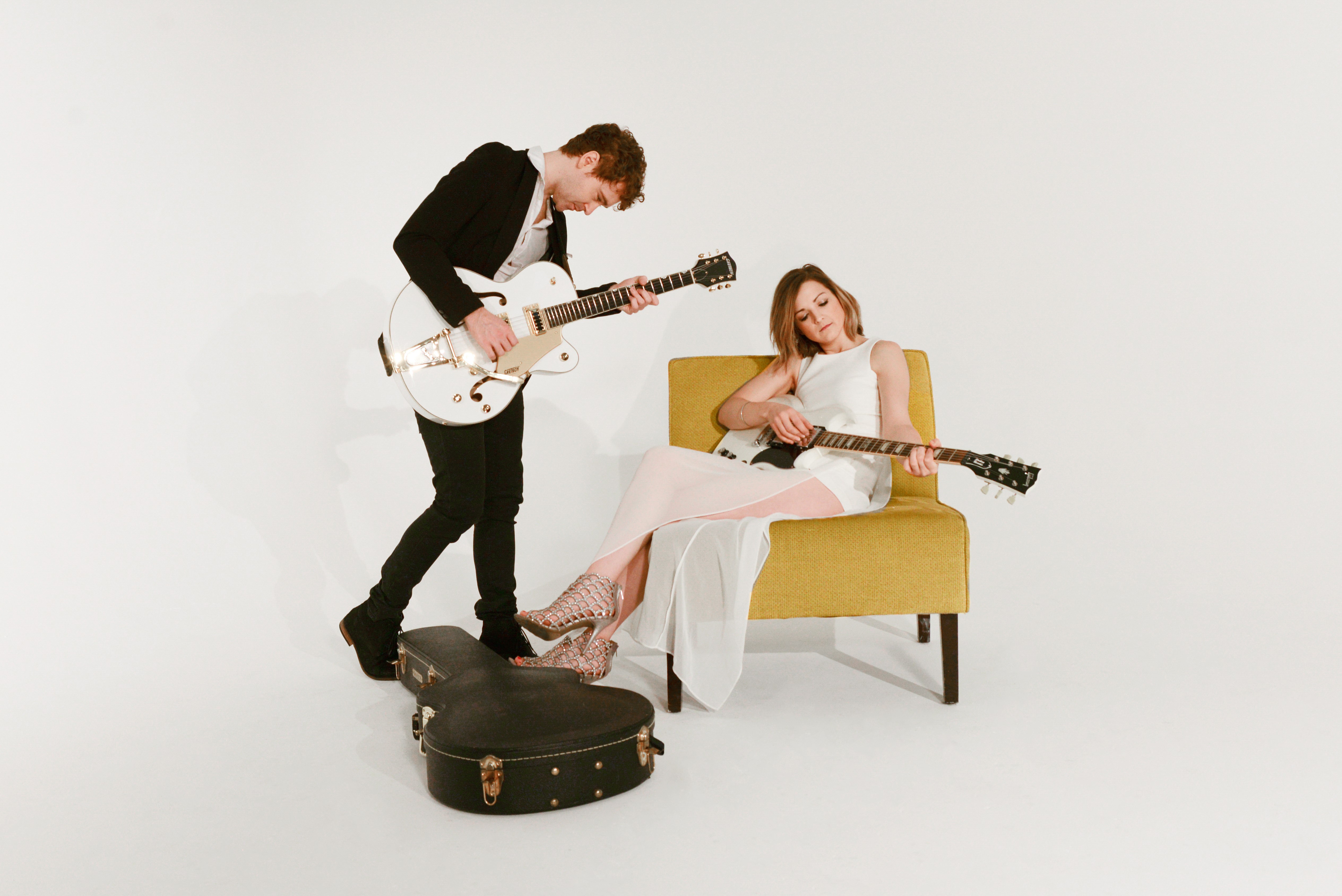 Concessions and café services will not be available. We encourage you to visit some fantastic nearby restaurants before or after the show.

Due to inclement weather, tonight's Live from the Lawn concert with Striking Matches will be moving inside the Music Center lobby. The concert begins at 7pm. In accordance with Montgomery County’s indoor mask policy, masks are required inside Strathmore’s facilities.  We’re taking great care to keep everyone comfortable, so please explore our helpful tips below to plan your visit.

Sarah Zimmermann and Justin Davis, two gifted singers, guitarists, and songwriters teamed up to create Striking Matches, a Nashville-based duo whose music has been described as, “that sweet spot at the intersection of country, rock, and blues,” (Sports Illustrated). You’ll recognize their songs from your favorite TV shows like Grey’s Anatomy, American Idol, Monday Night Football, and Nashville, which featured eight of the band’s songs. The duo’s first full-length album, Nothing But the Silence, was produced by T-Bone Burnett and their most-recent effort, a bluesy five-song EP, Morning, was released in May 2019.

Live from the Lawn free concerts are part of Bloom by Strathmore, which strives to create community and expand access to the arts. View upcoming concerts on and off our campus.

Concessions and café services will not be available. Outside food and beverages are not permitted. We encourage you to visit some fantastic nearby restaurants before or after the show.

Keeping the Live from the Lawn outdoor concert series free allows every member of our community access to quality arts experiences. Your support of just $5 or more can make that happen! GIVE BACK