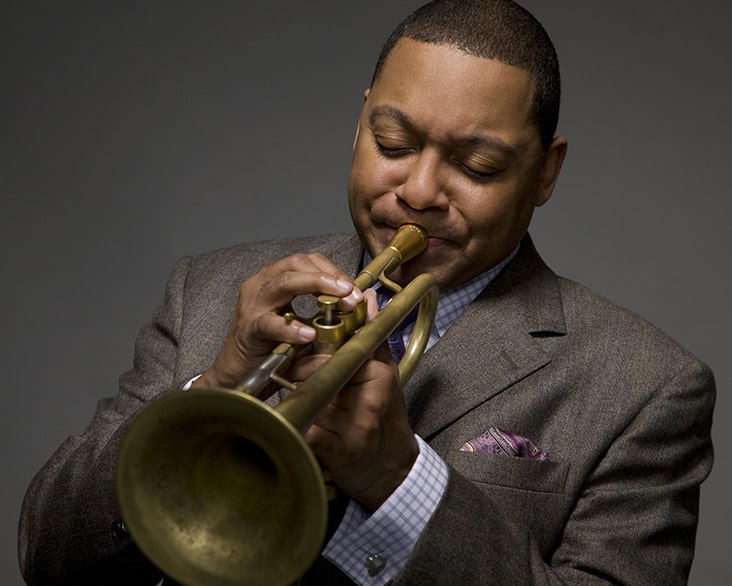 Marsalis has said this monumental work, which was recorded in Los Angeles just days after the September 11 terrorist attacks, is about “the rise from destruction to creativity, drawing joy out of tragedy, and refusing to be beaten down.”

World-class jazz soloists and classical musicians share the spotlight as All Rise crisscrosses genres in its 12 evocative movements. Expect big band passages, a touch of New Orleans swagger, and impassioned blues riffs in this sonic odyssey.

Bethesda Magazine: All Rise: Strathmore’s Most Ambitious Production of the Season

This performance is part of Strathmore’s Shades of Blues festival.

Strathmore thanks the DC Blues Society for their promotional support.