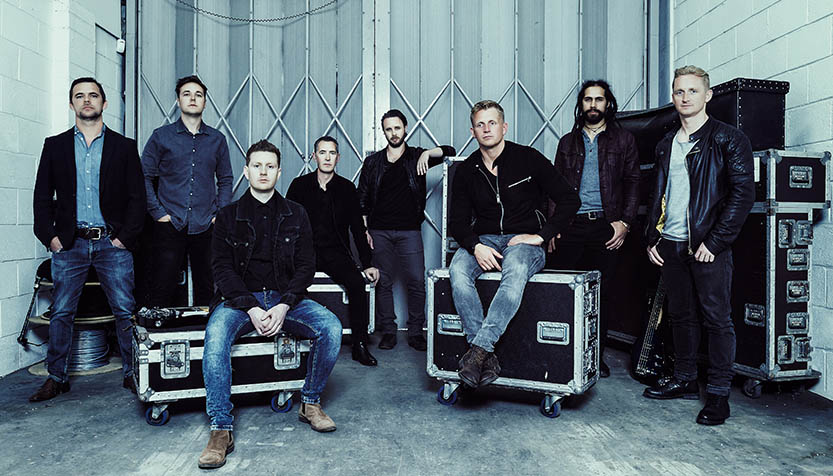 This show has been rescheduled from September 9. All previously purchased tickets are valid for the September 28 performance.

From Scotland’s remote Isle of Tiree to the top of charts, this award-winning Celtic powerhouse is an international sensation. Blending folk, trad, rock, and Americana, this globetrotting 8-piece puts on a stellar, high-energy live show.

Skerryvore’s latest album, EVO, is a collection of songs that runs the gamut between rock anthems to heartfelt, reflective ballads. Expect Skerryvore’s stateside gig at The Patio Stage to be filled with uplifting rock melodies underscored by fiddle and accordion that the BBC described as, “the sound of young Scots power folk.”