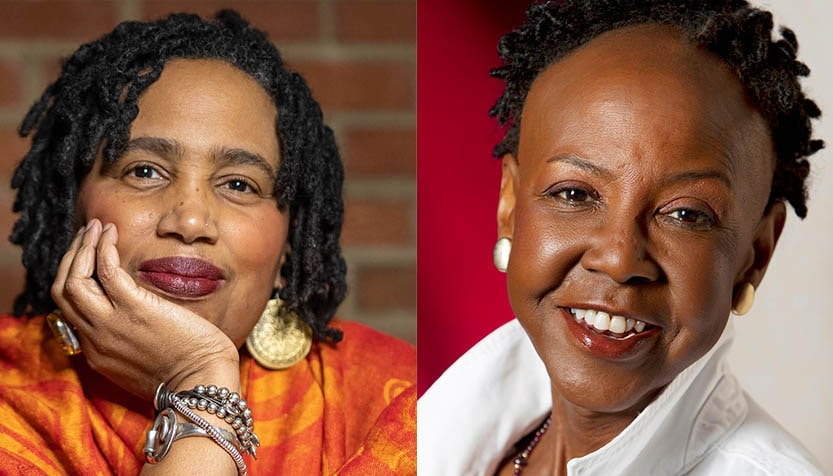 Access to this event is free with your ticket to Parable of the Sower. RSVP required.

Seats will be available for registrants only until 6:20pm, at which point remaining seats will be released to a standby line.

“The role of the artist is to make revolution irresistible”

Art and cultural work are integral components for transforming radical and liberatory visions into realities. For generations Black feminist artists have been a part of that vanguard creating courageous works that present the possibility of compassionate and radical social change that centers the margins of our society.

“All that you touch

All that you Change

The only lasting truth

–The Parable of the Sower

Join cultural worker Aishah Shahidah Simmons and writer/filmmaker Michelle Parkerson for a conversation examining Octavia E. Butler’s novel, Parable of the Sower, and Toshi Reagon and Dr. Bernice Johnson Reagon’s transmigration of Butler’s written words into an opera. Simmons and Parkerson explore how Black feminist art serves as a catalyst for social change and moves the now into the new.

Strathmore's presentation of Parable of the Sower is generously sponsored in part by Karen Lefkowitz and Al Neyman.

Aishah Shahidah Simmons (she/her) is an award-winning cultural worker who, for over 25-years, has examined the intersections of race, gender, sexuality, and sexual violence. Her lived experiences as a survivor of childhood and adult sexual violence, a Black feminist lesbian, and a 20-year Buddhist practitioner committed to healing, accountability, and compassionate justice inform the creation of her work. She is the editor of the 2020 Lambda Literary Award-winning anthology, love WITH accountability: Digging Up the Roots of Child Sexual Abuse (AK Press), and the producer/director of the 2006-groundbreaking, Ford Foundation-funded film, NO! The Rape Documentary.

Ms. Simmons is a recipient of numerous awards and fellowships including a 2020 Soros Media Fellowship, a 2016-2019 Just Beginnings Collaborative Fellowship, and the 2019 Breakthrough U.S. Activist Impact Award.

Ms. Simmons has been an Artist-in-Residence at and served on the faculties of the University of Chicago, Temple University, Scripps College, Williams College, the University of Pennsylvania, and Barre Center for Buddhist Studies. She has presented her work, guest lectured, and facilitated workshops and dialogues across the United States and Canada and countries in Europe, Africa, Asia, and the Caribbean. She is on Twitter, Instagram and Facebook, @Afrolez.

Writer/filmmaker/educator Michelle Parkerson is from Washington, DC. Her career burgeoned in the late 1970s and early 80s, when she became a major contributor to a Black gay and lesbian renaissance of DC artists, musicians, activists, writers and performers.

Michelle’s award-winning films include Gotta Make This Journey: Sweet Honey in the Rock, A Litany For Survival: The Life and Work of Audre Lorde and Stormé: The Lady of the Jewel Box.  Her documentaries have screened at prestigious festivals, including The Sundance Film Festival, The Berlin International Film Festival and AFI Fest.  She has received numerous grants and awards, including a National Endowment for the Arts Grant, a Rockefeller Foundation Fellowship, the Mayor’s Art Award, grants from the DC Commission on the Arts and Humanities, Rainbow History Project’s Community Pioneer Award and a HumanitiesDC DC Docs Grant.  Her new documentary, Fierceness Served! The ENIKAlley Coffeehouse, revives the storied history of a DC Black LGBTQ cultural hub in the 1980s.

Ms. Parkerson has served on the faculties of the University of Delaware, Northwestern University, Howard University and Temple University, as well as the Advisory Board of the Office of LGBTQ Affairs and Mary’s House For Older Adults, Inc.

Check Out Other Preshow Events 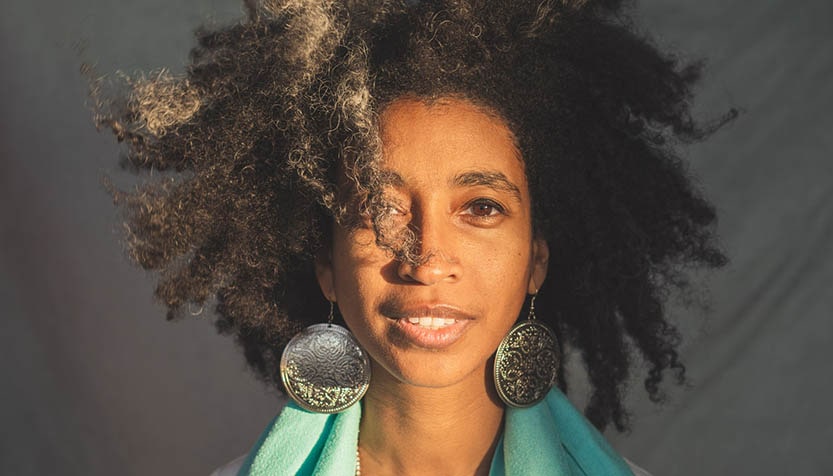 Join Alexis Pauline Gumbs for an exploration of Butler’s overall oeuvre and legacy, as well as the books’ themes and their context in black feminism and Afrofuturism.

Listening for an Ancestral Octavia—Lecture with Alexis Pauline Gumbs

Follow your curiosity through our curated list of resources to gain more in-depth understanding of both the literary and stage versions of the Parable stories, and the artists behind them. 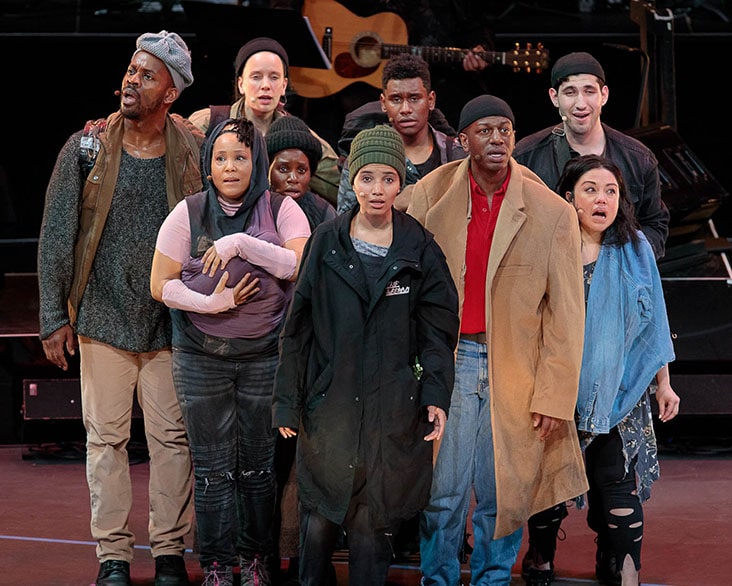 Follow your curiosity through our curated list of resources to gain more in-depth understanding of both the literary and stage versions of the Parable stories, and the artists behind them.