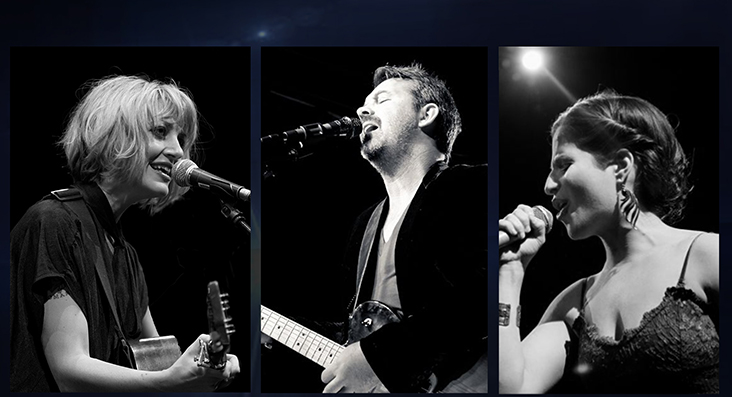 This performance was rescheduled from February 19, 2021. All original tickets are valid for the new date.

With a line-up that reads like a who’s who of the Tony Awards, this special concert brings together three outstanding singer-songwriters, whose musical visions are currently energizing Broadway, for an intimate evening of songs and stories.