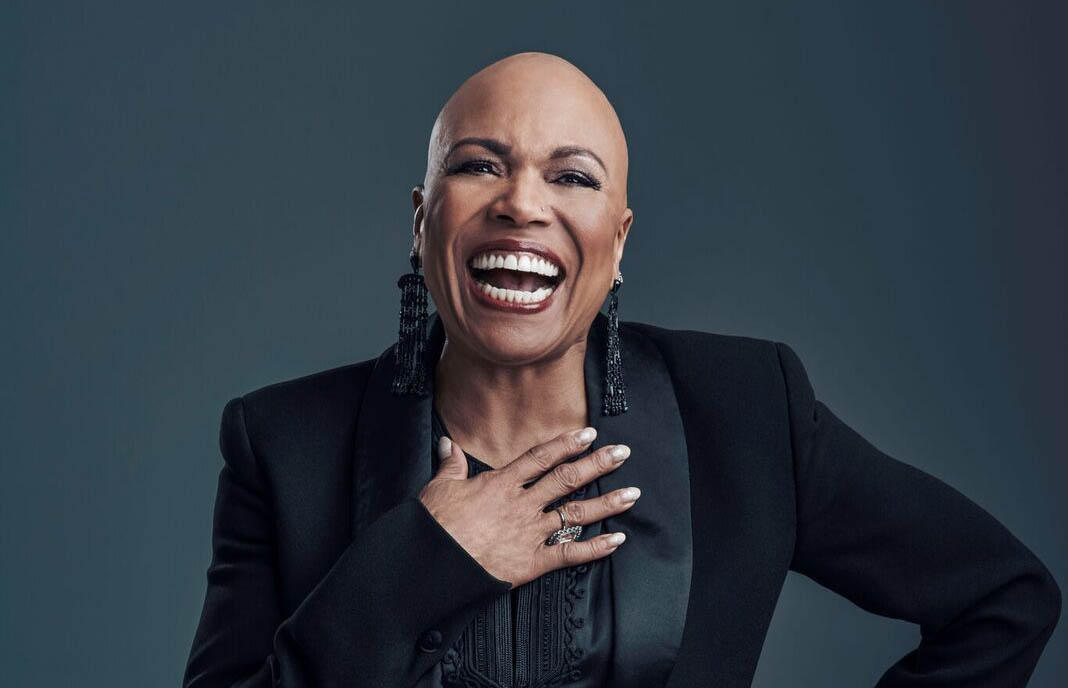 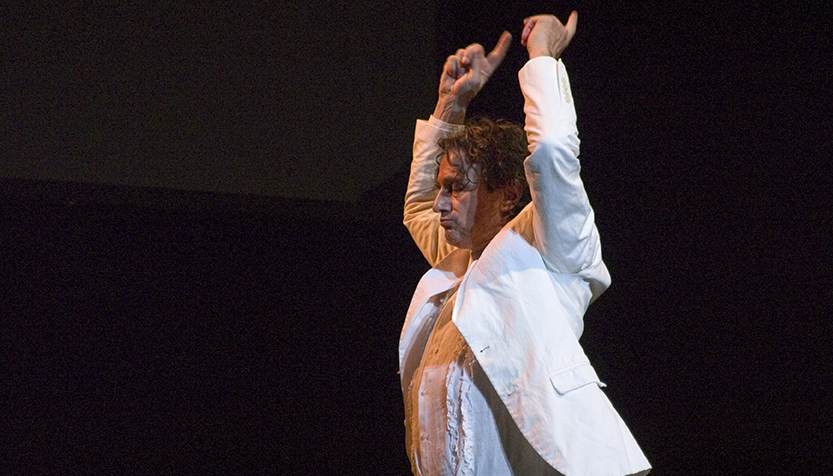 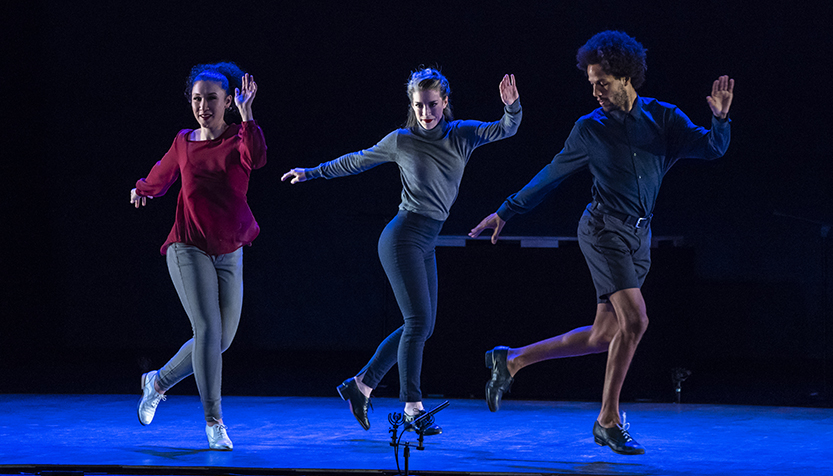 Artists include Sweet Honey in the Rock; Hip Hop Nutcracker with Kurtis Blow; and Allison Miller’s In our Veins project

SWEET HONEY IN THE ROCK

Rooted in African American history and culture, Sweet Honey in the Rock has worked to empower, educate, and entertain audiences around the world with their unmatched vocal talent and unwavering dedication to their mission for more than four decades.

Marin Alsop has a deep, long-standing relationship with the São Paulo Symphony Orchestra, serving as its Music Director from 2013-2020. She is now the Conductor of Honour, working in tandem with the orchestra to bring this distinct and timely program to the stage.

Founded in 2011 by Artistic Director and 2015 MacArthur Fellow Michelle Dorrance, Dorrance Dance supports dancers and musicians who embody and push the dynamic range that tap dance has to offer.

Dorrance Dance’s mission is to engage with audiences on a musical and emotional level, and to share the complex history and powerful legacy of this Black American art form through performance and education.

Spinning modern hits into vintage tunes, Postmodern Jukebox introduces audiences around the world to some of the greatest singers, dancers, and musicians on the scene.

In this special seasonal performance, Postmodern Jukebox’s offers nostalgic classics of the holiday season that will get everyone in the holiday spirit.

Now an annual tradition at Strathmore, The Hip Hop Nutcracker features Tchaikovsky’s classic score punched up by all-star contemporary and hip-hop dancers, a DJ, a violinist, and Kurtis Blow, one of hip-hop’s founding fathers, who opens the show with a short set.

Through this remixed and reimagined version of the holiday classic, The Hip Hop Nutcracker takes us on a journey that celebrates love and community.

ALLISON MILLER PRESENTS
IN OUR VEINS: RIVERS AND SOCIAL CHANGE

Drummer, composer, and teacher Allison Miller created In Our Veins as an exploration of the cultural and ecological life of rivers. This multisensory experience combines original jazz music with tap dance and video projections, all inspired by five great American rivers. In collaboration with her band, Miller constructs a captivating chronicle of the James, Delaware, Potomac, Hudson, and Susquehanna Rivers.

Allison Miller is a three-time Jazz Ambassador for the U.S. State Department and has been the rhythmic force behind such artists as Sara Bareilles, Ani DiFranco, Natalie Merchant, Brandi Carlile, Indigo Girls, Toshi Reagon, and more.

Hailing from Sarajevo, Goran Bregović returns to the Music Center to experimenting with genres from klezmer to classical, incorporating traditional chants and infusing electronic music while maintaining a distinctly Balkan identity in his sound.

Propelled by the driving sound of live percussion, this performance will pull in the audience to a stripped-down stage where the artists are encouraged to let down their guard and share the reality of failure and weakness.

The Ukulele Orchestra of Great Britain reinvents entire genres with only their ukes and their voices. Using instruments small and large, the Orchestra uses the ukulele to embrace musical freedom and reveal unsuspected musical insights.

Strathmore is a multidimensional creative anchor in the community where everyone can connect with the arts and artists explore their full potential. It presents hundreds of performing and visual arts and education programs annually for diverse audiences on its Montgomery County Maryland campus, and in the community.