February Heats Up at Strathmore 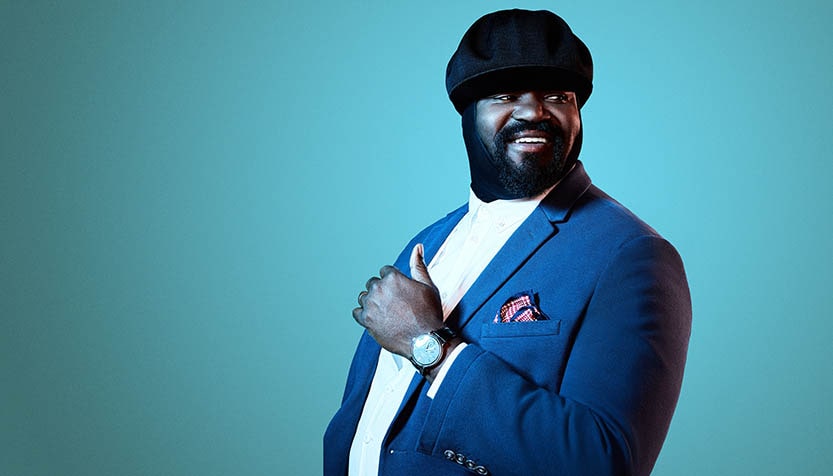 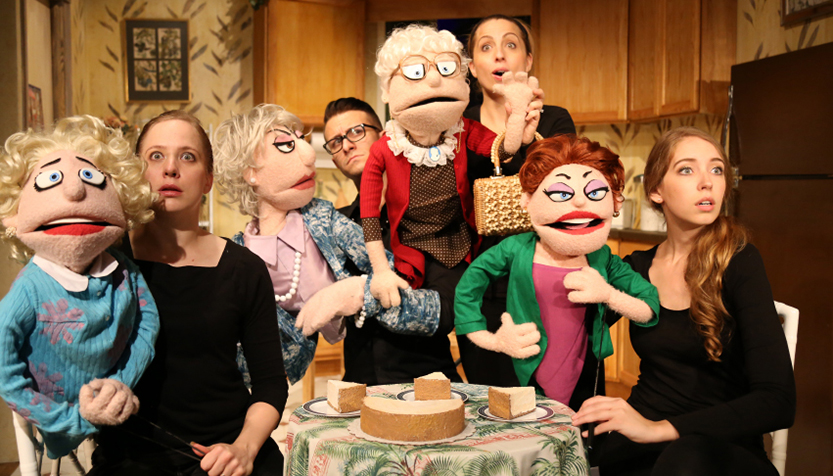 Shows Celebrate Jazz and Blues Legends and the Golden Girls

As part of an important recognition of the legendary impact of the Blues, Strathmore presents a tribute to three Black music/activists icons in Billie Holliday, Bessie Smith and Nina Simone: Pioneering Women in Jazz, Saturday, Feb. 19.

Performances and productions will be live at Strathmore’s Music Center and AMP, at North Bethesda’s Pike and Rose.

Langston Hughes II’s artistic mission is to develop a voice that has a profound spiritual and emotional impact on his listeners. The young saxophonist, flutist, bandleader, and composer already has many impressive credits and awards to his name. Hughes is currently studying jazz saxophone at Howard University under the tutelage of esteemed professor Charlie Young III.

Anaïs Mitchell, the esteemed singer-songwriter whose Broadway smash Hadestown won eight Tony Awards, including Best Musical, is joined by Bonny Light Horseman, the folk supergroup trio comprised of Mitchell, Eric D. Johnson (best known for his project Fruit Bats and stints with The Shins), and Josh Kaufman (instrumentalist and producer known for his work with Hiss Golden Messenger, Bob Weir, The National). Bonny Light Horseman performs selections from their Grammy nominated album of traditional folk songs with a contemporary twist before Mitchell takes to the stage to share songs from her forthcoming album and audience-favorites.

Back by popular demand after a sold-out show at Strathmore in February 2019, Porter is beloved for his honeyed baritone and soulful jazz. Porter began singing in church as a young boy, encouraged by his mother, a minister, and has earned comparisons to luminaries like Nat King Cole, Donny Hathaway, and Stevie Wonder. His recent release, Nat King Cole & Me, a loving tribute to Porter’s life-long idol, was nominated for two Grammy Awards.

Bessie Smith was known as the “Empress of the Blues.” Nina Simone was the “The High Priestess of Soul” and Billie Holiday was revered as the great “Lady Day.” Their success was itself an act of defiance, and with their ascent they exposed and challenged racial prejudice, sexism, and institutional poverty. Produced by Grammy-winner Eli Wolf and with arrangements by Carmen Staff, Pioneering Women in Jazz features vocal performance by three rising stars: Charenée Wade, Vanisha Gould, and Tahira Clayton.

From Sophia’s get-rich-quick schemes to Rose’s tales from St. Olaf, Blanche’s insatiable hunt for men and the Fountain of Youth, and Dorothy’s daily struggle to make sense of her life, That Golden Girls Show! parodies classic Golden Girls moments—with puppets! Devoted fans will fondly remember the four girls from Miami, and for the first timers, this will be a joyful introduction to the brilliance of The Golden Girls television series.

Proof of vaccination, or a negative COVID-19 test, and facemasks are required to attend any performance or event inside any of its buildings.