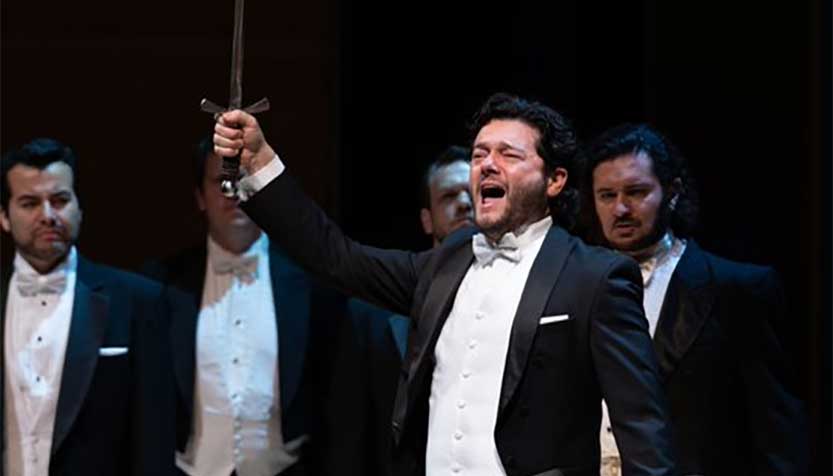 This performance will have Super Titles.

Combining political intrigue, a dangerous love triangle, and a fortune teller’s mysterious prophecy, Un ballo in maschera shows Verdi at the height of his powers. A masterwork that survived a notorious battle with censors and endless revisions before its premiere, the opera contains radiant choral writing and some of Verdi's most passionately expressive melodies. Never has the downfall of a king sounded so exhilarating! The Maryland Lyric Opera Orchestra is conducted by internationally renowned Verdi specialist Andrea Licata, and audiences are invited into the masked ball of the opera's title with immersive visuals led by David Gately.