An Evening of Spirituals with 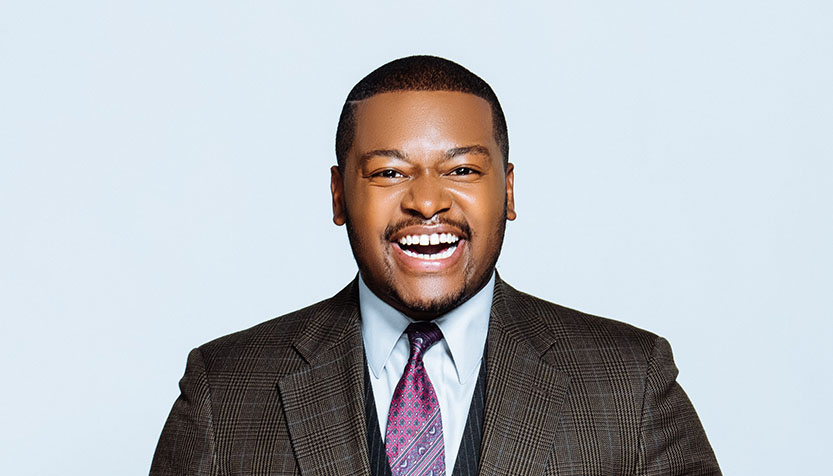 Multi-instrumentalist Dante’ Pope communicates his love, passion, and appreciation of life through his music. During his time as a Strathmore Artist in Residence (AIR) in 2019, he released his debut EP After 5 Music, a nod to his Chicago roots based in blues, gospel, jazz and soul music. He has since toured internationally and domestically at such notable venues as the Kennedy Center, Rockwood Music Hall, and The House of Blues Chicago.

Prior to his solo career, Dante' was the drummer and music director for soul artist and lyricist Raheem Devaugh and Wes Felton, known as The Crossrhodes. Their NPR Tiny Desk show was one of the highlights of his time touring nationally with The Crossrhodes. Dante’ was also featured on the 2019 Grammy-nominated album Black Cowboys, a collaboration with Dom Flemons of the Carolina Chocolate Drops.