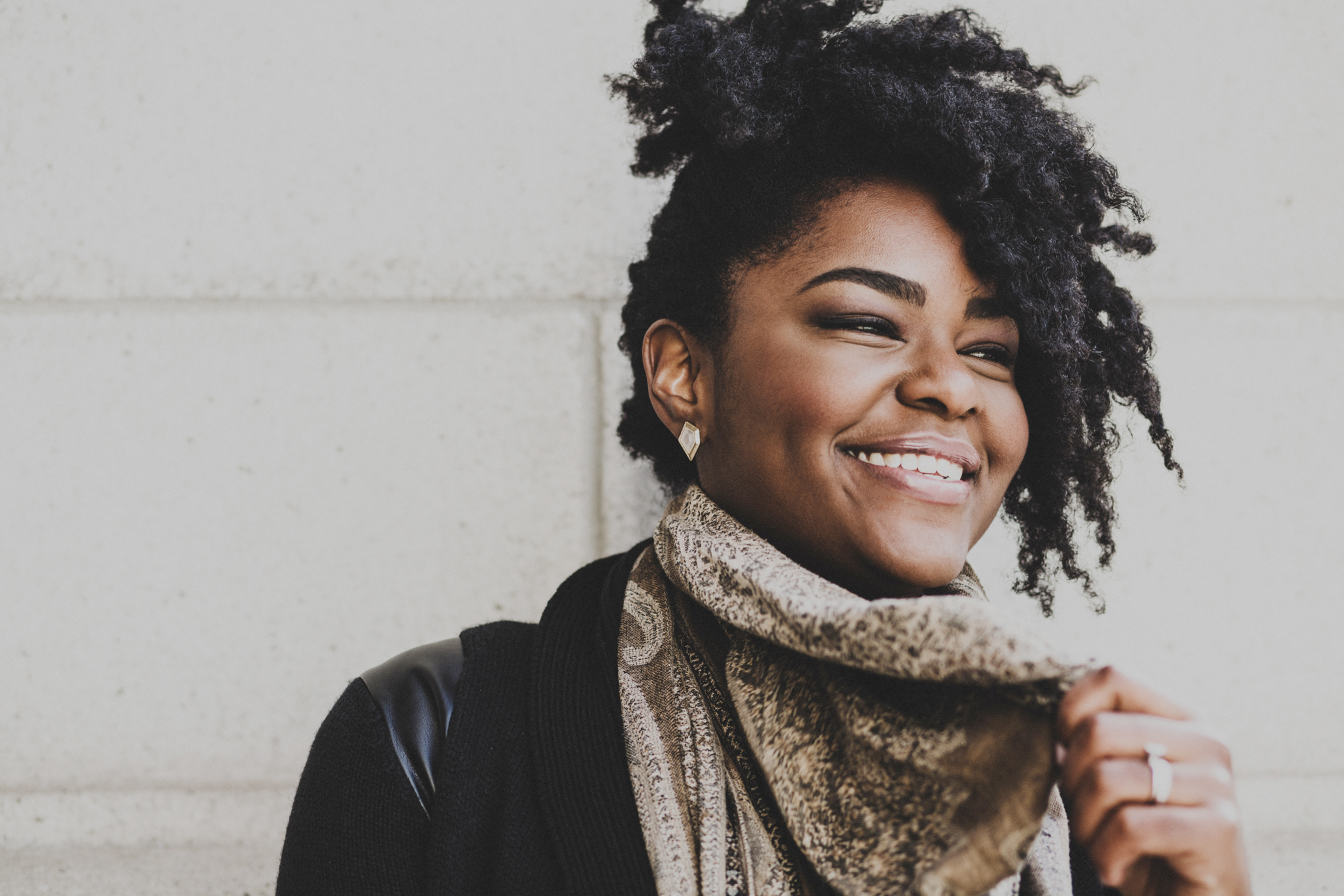 Born in Washington, DC and raised in Greenville, NC, Christie Dashiell honed her skills at Howard University and later at the Manhattan School of Music. Along with showcasing her soulful, sultry flair in solo performances, much of Dashiell’s musical life has highlighted her love for ensemble performance. As a member of Howard University’s premiere vocal jazz ensemble, Afro Blue, she appeared on NBC’s The Sing-Off in 2014. Her quartet, the Christie Dashiell Quartet, is one of her musical “families,” along with the iconic African American women’s a cappella ensemble Sweet Honey in the Rock, with whom she performed at Strathmore in September 2022.

After completing the Strathmore Artist in Residence (AIR) program in 2014, Dashiell released her debut album, Time All Mine, which debuted on Billboard’s Jazz Album and Contemporary Jazz Album Charts at numbers thirteen and twenty-two. She has also received such honors as DownBeat magazine’s Best College Graduate Jazz Vocalist and Outstanding Soloist awards, and was named a finalist in the 2015 Thelonious Monk Institute International Vocals Competition.