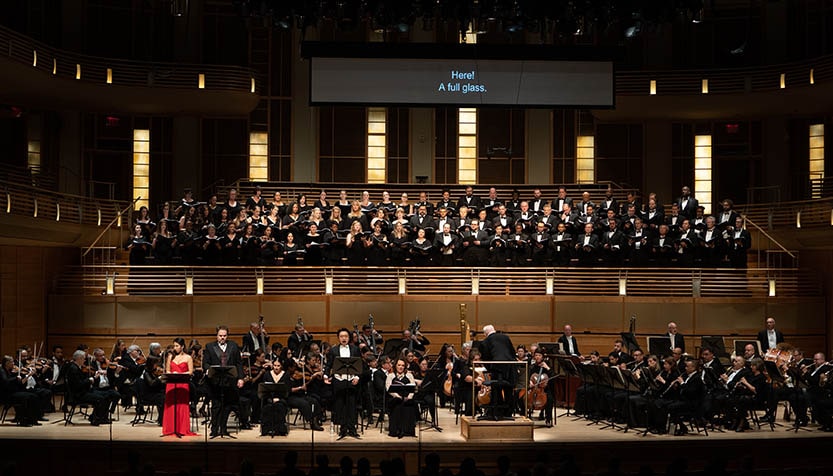 Maryland Lyric Opera returns to Strathmore for concert performances of Verdi’s grand opera of forbidden passion and political intrigue, Don Carlo. Based on the historical characters and events of the Spanish Inquisition, Don Carlo features some of Verdi’s most beautiful music woven together with a story of personal, political, and theological conflicts, including the unforgettable “Grand Inquisitor” scene. The celebrated cast includes two international stars making their MDLO debuts—Arturo Chacón-Cruz as Don Carlo and Andrea Silvestrelli as King Filippo, and Elaine Alvarez as Elizabetta—alongside returning MDLO favorites Mark Delavan as Rodrigo, Catherine Martin as Princess Eboli, and Kenneth Kellogg as the Grand Inquisitor. MDLO Music Director Louis Salemno leads the MDLO Orchestra and Chorus in interpreting all the majesty of Verdi’s epic score. Performed in Italian with projected English titles. Running time: Approximately 3 hours and 20 minutes, including 1 intermission. Visit www.MDLO.org for more information.

Unvaccinated patrons without medical exemption, including children not yet eligible for the vaccine, will not be permitted to attend MDLO performances. MDLO will not accept proof of negative test.

Please note that this differs from Strathmore's current vaccine policy. You will be required to acknowledge that you understand this policy when you add each seat to your cart.