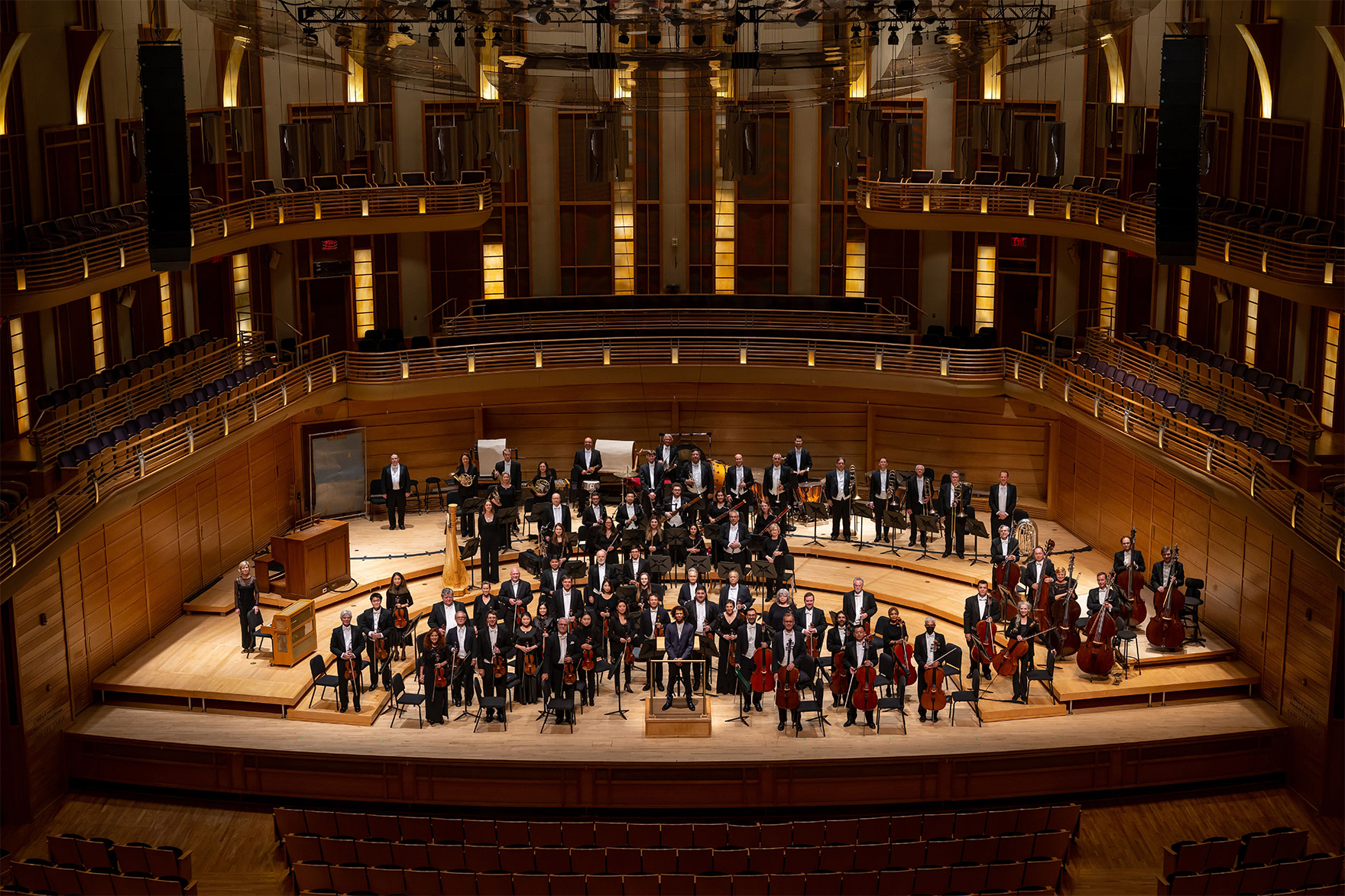 For over a century, the Baltimore Symphony Orchestra (BSO) has been recognized as one of America’s leading orchestras and one of Maryland’s most significant cultural institutions. The orchestra is internationally renowned and locally admired for its performances, recordings, community, and educational initiatives including OrchKids.

The only major American orchestra to have been founded as a part of its municipality, the BSO is also the only American orchestra with year-round venues in two distinct metropolitan areas, both specifically designed with the orchestra in mind: the Joseph Meyerhoff Symphony Hall in Baltimore, and the Music Center at Strathmore in North Bethesda. 2020 marked the beginning of a new era of innovation, stability, and digital accessibility, including the launch of the virtual platform BSO OffStage and a groundbreaking docu-concert series BSO Sessions.

In July 2022, the BSO once again made musical history with its announcement that Jonathon Heyward would succeed Music Director Laureate and OrchKids Founder Marin Alsop as the Orchestra’s next Music Director. Maestro Heyward begins his five-year contract in the 2023-24 season.

Learn more about the BSO.

BSO: Off the Cuff: Mahler 5

BSO: To Awaken The Sleeper

View all BSO events and performances