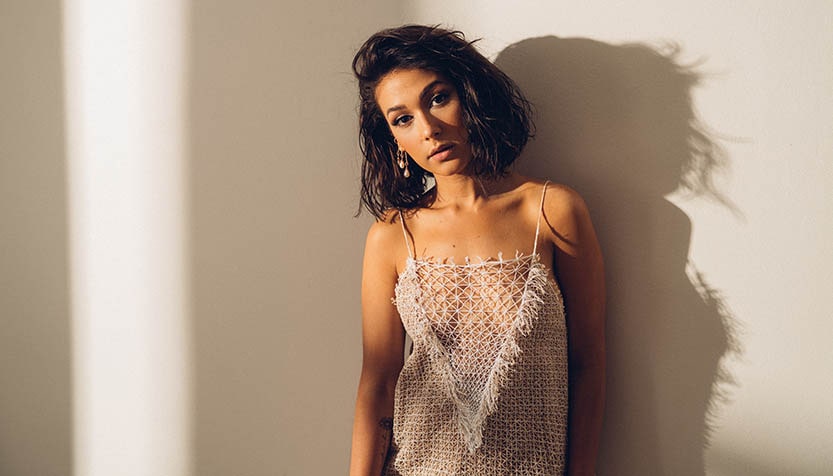 A new voice and an important artist from the Americas

From the tiny island of Margarita off the coast of Venezuela, this enormous talent has catapulted to the top of her field, winning Best New Artist at the 2019 Latin Grammy Awards. Nella honed her craft at Berklee College of Music, drawing inspiration from the folklore of her native country as well as Andalusian sounds and contemporary arrangements.

Nella rose to fame after a video of her performing “La Negra Atilia,” the same merengue venezolano she sang in her Berklee audition, went viral. The mesmerizing vocalist was soon discovered by composer and producer Javier Limón who penned several tunes just for her, including the songs heard in the film Everybody Knows.