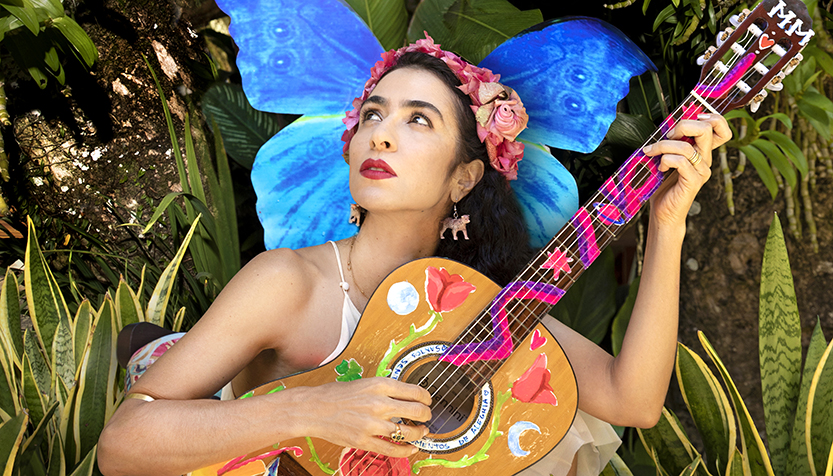 One of the most exquisite voices in Brazilian music

Marisa Monte stormed onto the music scene in her native Brazil in the late 1980s and has remained center stage ever since. Releasing one wildly successful project after another, this 4-time Latin Grammy winner is recognized as the greatest Brazilian singer of her generation.

In addition to her groundbreaking solo albums and her longtime work with the influential super group Tribalistas with Arnaldo Antunes and Carlinhos Brown, Monte has collaborated with a who’s who of international artists including Jorge Drexler, Julieta Venegas, David Byrne, Philip Glass, Arto Lindsay, Gilberto Gil, Seu Jorge, Caetano Veloso, and more.

Monte’s 2022 US tour celebrates the release of the singer’s newest project Portas (Phonomotor/Sony Music). Recorded across multiple continents during the pandemic, the album is Monte’s first solo release in a decade. Says Monte: “I started my life in music at the age of 19 and I've never been so long without singing live and without meeting my audience. I'm really missing it!”

Register for the Preshow Event 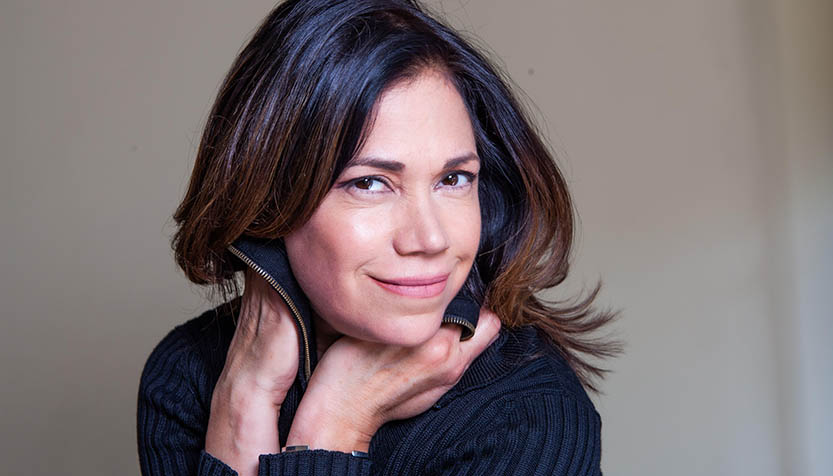 Learn how our panel of women artists and arts administrators overcome justice and equity barriers to create their own spaces and communities.