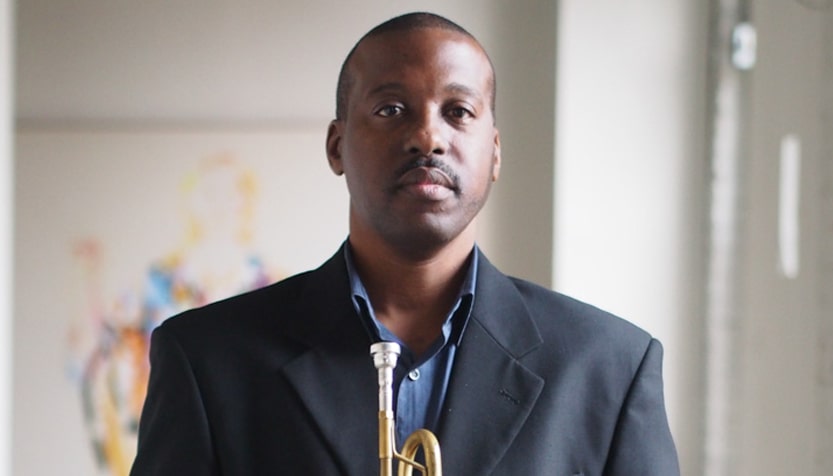 For over 25 years Mr. Rittenhouse has led his own jazz quartet performing in and around the Washington, DC area with many great jazz artists including Larry Willis, Ralph Peterson, Don Braden, Buck Hill, and Steve Wilson, and Butch Warren. The Kenny Rittenhouse Ensemble is one of the hardest swinging jazz groups in the greater DC metro area. The group, under the direction of trumpeter Kenny Rittenhouse, was formed several years ago and has appeared in such venues as Blues Alley, Bohemian Caverns, and Twins Jazz Club. The group recorded their first release (a sextet) in 2006 titled “The Francis Suite.” Their second release, recorded in February 2013 is titled “New York Suite.”