Metropolitan Entertainment and The Birchmere Present 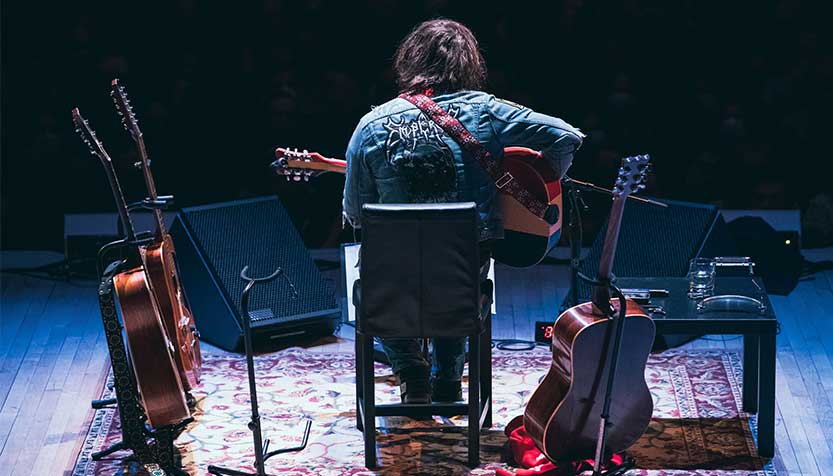 Praised as “one of rock’s most talented songwriters” (Spin), the seven-time Grammy nominated artist has released 18 albums and is widely known for his powerful live performances. From his own prolific songwriting and poetry, to his producing, to fronting the rock/alternative country band Whiskeytown, and forming “Ryan Adams & The Cardinals”, his ability to connect with audiences across a variety of different mediums is undeniable.

This event is not presented by Strathmore