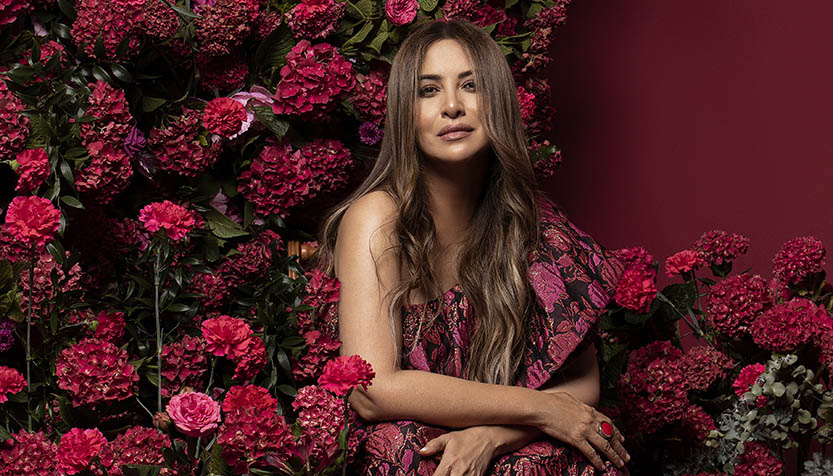 The October 15 Myriam Hernández performance at The Music Center has been postponed. We look forward to announcing a new date soon.

All tickets will be valid for the new performance. Should ticketholders choose not to keep their tickets, please let us know by Friday, October 27, 2022 so that we can provide a refund.

In 1989, Myriam Hernández began recording a second album, produced by Humberto Gatica, and on which collaborated David Foster, Jason Scheff (Chicago Group) and Lucho Gatica as executive producer. Noteworthy songs included "Te Pareces Tanto a Él" (You Look so much like Him), "Tonto" (Fool), "Mío" (Mine), "Peligroso Amor" (Dangerous Love), and "Herida" (Hurt, composed by Myriam Hernández). The album remained on the Billboard charts from May 1990 to July 1991, with "Peligroso Amor" occupying the No. 1 spot for several weeks, followed by "Te Pareces Tanto a Él" and "Herida." This album held the No. 1 spot for Top Latin Albums for a record 18 consecutive weeks. "Peligroso Amor," whose video, produced by Luis de Lllano (Televisa-Mexico), was nominated for Billboard magazine's Best Latin Video.